“…some of the most arresting music heard in a BLO premiere in recent seasons.” – Boston Classical Review 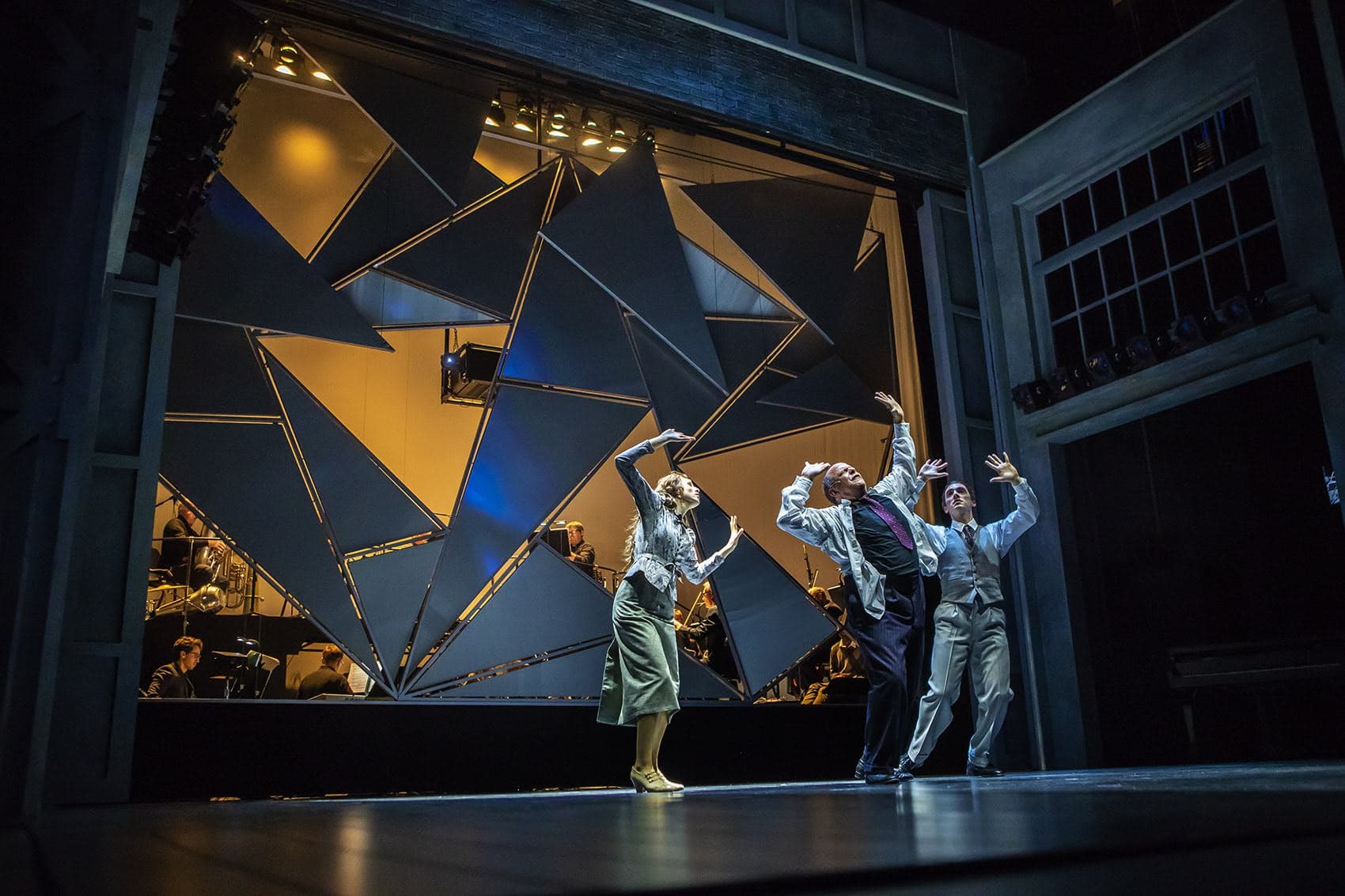 Here are a few items to help you wrap your head around Tod Machover’s newest opera, Schoenberg in Hollywood, which premiered this week with the Boston Lyric Opera at Boston’s Paramount Theater.

For the composer’s account of the genesis of the opera, read Composer’s Note: Tod Machover on Schoenberg in Hollywood.

Schoenberg scholar Joseph Auner, Chair and Professor of Music at Tufts University, provides fascinating, rich insights into the relationship between Schoenberg and the new opera in his commentary Schoenberg in…Hollywood? In his introduction, Auner writes, “What could the inventor—or perpetrator, depending on your perspective—of the musical revolutions of atonality and twelve-tone music, the composer whose works the philosopher Theodor Adorno described as severing the last connection to the listener, what could such a figure possibly have to do with Hollywood? The answers to this question that the opera poses can tell us a lot about Schoenberg, but they also provide interesting insights into how Machover has positioned himself in relationship to his famous forebear as well as the challenge of communicating complex ideas.”

In this BLO blog post, renowned choreographer Karole Armitage talks about how she came to direct the opera. She observes that Schoenberg in Hollywood is “a serious work, like Verdi’s Falstaff, but it is truly a comedy. An older man, set in his ways, finds himself in the midst of an extraordinary clash of cultures; in this situation he asks himself who he really is and explores how that came to be.”

And here is an excellent, thoughtful review by Arnold Keebaugh in Boston Classical Review: Musical worlds collide with BLO’s world premiere of “Schoenberg in Hollywood.”